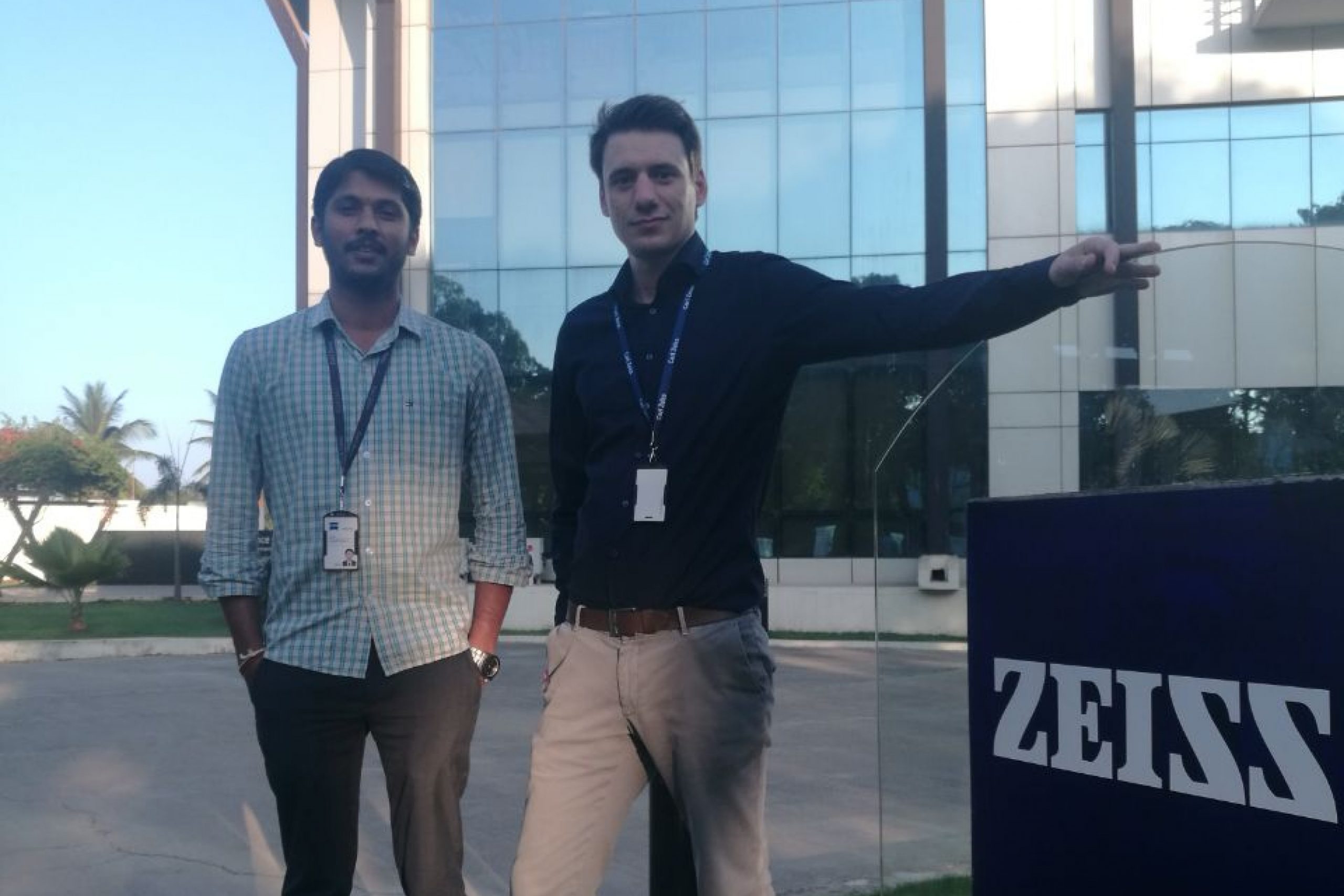 Multinational corporations are increasingly moving to unify their services and standardize them across national borders. And since today, customer service is hardly imaginable without IT support, this also means new challenges for software manufacturers and IT service providers.

The project managers working for the Dortmund software house Innosoft GmbH, which specializes in project and service management systems, have always been on the road a lot. Even if the development work is done at the company’s headquarters and many things have long since been regulated via digital remote transmission channels, it is always necessary to support a software introduction on site at the customer’s premises. But while just a few years ago it was mostly only the borders to neighbouring countries such as Switzerland and Austria that were crossed, today more and more long-distance flights and stays far away from home are becoming necessary.
Many of the Innosoft project managers travelled to England, France and Spain several times in the past year or supervised international rollouts in the USA, Australia and Singapore. A colleague, for example, was hardly back from a four-week visit from Bangalore, India, in December last year. After a short break on the holidays at the beginning of January, he went on a trip to Shanghai, the Chinese headquarters of the customer. Here too, a stay of several weeks was necessary for the implementation of the software and training of its future users.

Interdisciplinary cooperation
When globally operating companies adapt their processes to each other and internationally roll out the software used at their headquarters, not only do several departments have to work together on an interdisciplinary basis, but IT experts from different providers must also be brought together. Finally, it must be ensured that the exchange of data between the different systems takes place without problems such as media discontinuities or performance losses.

When the go-live of the CRM from SAP and the Resource Planning (including GeoMap) from Innosoft was realized in Bangalore, a dozen experts from Germany had travelled to Bangalore to monitor the smooth running of the project on site and to conduct training courses. Some people were even hired exclusively to implement this project, which involves three large departments. The aim of the project was to convert the service planning, which had so far only been conducted regionally, into a central dispatching department.

For example, one project had already started in August 2017, when Innosoft project manager Thomas Loeber flew to the USA for two weeks to initiate the international rollout in Minneapolis. The connection of smaller locations is also often done remotely from Dortmund, but until June 2018, trips to Japan and South Korea are still planned, possibly followed by visits to Singapore, Brazil and various European locations.

Overcoming language barriers
As the lowest common denominator, English is of course selected most frequently as the user language on the software interface, and also for the training of key users. However, the further the usage moves away from the metropolises, the more language barriers become apparent, which is why we are currently working on adding Japanese to the previously implemented languages German, English, French, Dutch, Spanish, Italian and Chinese.

The effort is enormous, but will undoubtedly pay off later. In addition to the quasi “borderless” exchange between the international locations, licence fees can also be saved, for example, because thanks to the concurrent user principle that applies to Innosoft’s Resource Planning, one licence can be used by several dispatchers in different time zones (“Follow The Sun” principle).
There is another reason why the costs incurred by the numerous trips “pay off”, as Thomas Loeber explains: “You can certainly sort out a lot of things with the help of telephone conferences and team viewer sessions, but ultimately nothing can replace direct contact and personal exchange on site. After all, communication also takes place on a non-verbal level, and the peculiarities of the respective cultures must also be taken into account. “Some people may not ask on the phone out of politeness if they have not understood something. But at the training course or in the meeting on site I can directly react to it”.